The success of your project may depend on whether you are able to get the performances you need out of your actors. While it may seem like this is a task that begins during the first day of shooting, it actually starts long before you step onto the set during a tiny little thing called casting.

Your first thought during casting should be to find the following traits:

1- Dependability and Reliability: During a low budget project it is paramount that you find actors that you know will show up on time and ready to work.
2- Able to take direction: If an actor is unable to take your directions and apply it to his or her performance, then that actor will probably cause you major headaches and several retakes.
3- Great attitude: Your set should be full of positive hardworking team players.
4- Determined to see the project succeed: Anyone that is not 100% on board with the project should be dismissed immediately.
5- Has personal life in check: You should avoid individuals with chaotic lifestyles, major family responsibilities, and any other sources of turmoil.

Example: Let’s say you hire an actor with 3 jobs, young children, a jealous spouse, and a bad attitude as your lead.

Well, guess what? The actor’s job situation will limit the times you can shoot. You will have to schedule around someone else’s work schedule. The children will be a constant concern as family emergencies come up quite frequently. The jealous spouse will limit what the actor can do on the set with the other actors. Bad attitudes are contagious. The actor’s bad attitude will ensure disharmony infects your set.

Your project may still be completed, but it will be a very difficult journey had you selected an actress with a less chaotic lifestyle.

So, you selected dependable, instruction friendly, determined, actors, with stable personal lives and great attitudes. Awesome. Now, you have them on set. How do you communicate with them?
Direct by being direct: You don’t have to yell or demean people to get your point across. You do need to be direct with them.

If an actress is supposed to be on mark A, but she is on mark B, that’s okay. Just communicate with her. Let her know your vision for the scene and how she fits within it.

If you have an actor struggling with a certain emotion during a scene, communicate with him. Let him know why the character is feeling that emotion and allow the actor to fill in the details. You will be amazed at what a person can accomplish with the right set of instructions.

Set the tone of the set

The cast and crew are only going to go as far as you take them and as quickly as you lead them. From day one you should be setting the mood and tempo you want them to emulate.

Roll Sound: This cues the sound operator to begin recording. The sound person should respond with a situational statement such as “Sound Rolling”

Slate It: A slate or clapper board is used to create a visual and aural point of reference for syncing sound. After the sound and video are rolling the slate board placed in front of the action with the scene name, reel number, and other tidbits of information.

Action: This is the universal word for beginning the actual scene.

Cut: This is the universal word for ending the scene

In actual use this would be:

There are many file editing platforms. They range from very simple to…

Capturing quality sound is often the most neglected part of indie cinema. … 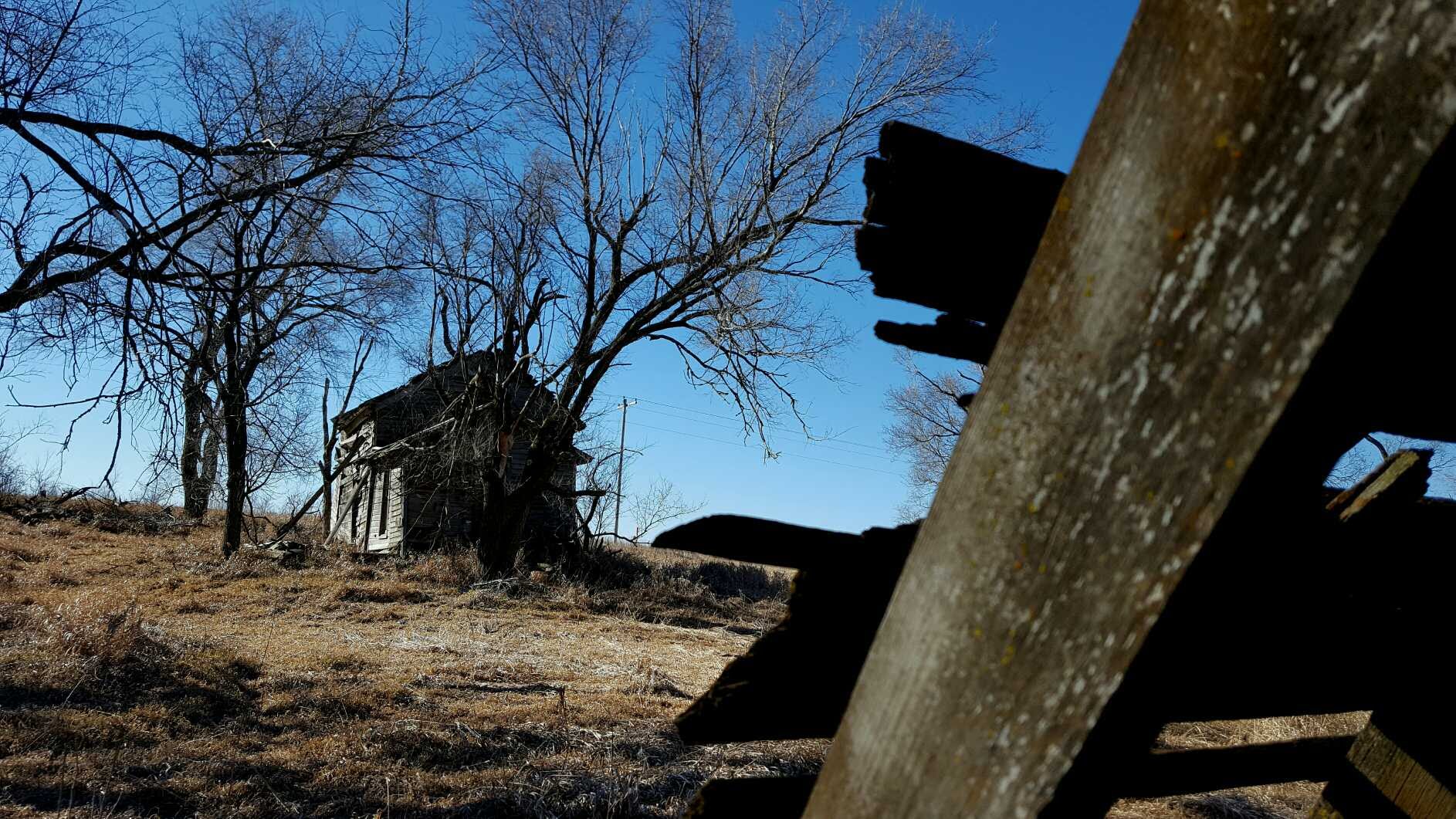